We couldn’t resist.  Today we decided we had to bird for a couple of hours at the parks at Lake Nasworthy.  The heck with cleaning up the house.  We are pretty much ready anyway, for our upcoming trip to Fort Davis, leaving Thursday morning.

So away we went.  I think I will give you the good news first.  We saw a Lesser Black-backed Gull.  A very rare bird for this area, possibly the first reported sighting.  It was hanging with about 100 Ring-billed Gulls, so I spotted it also immediately, although I didn’t know what it was.  I snapped a couple of photos and sent them to Eric Carpenter, my go-to guy at Texas Ornithological Society.  He e-mailed back to me a definite confirmation.

But possibly more good news.  We have been informed that there is a Lewis’s Woodpecker hanging around the north entry to San Angelo State Park.  So I have a feeling that we will be checking it out Wednesday morning.  That would be number 200 if we can spot it.

While I am writing this, I might as well include some nice photos from today. 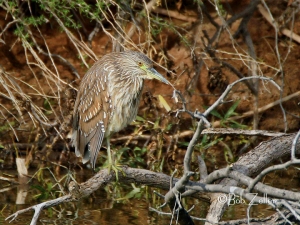 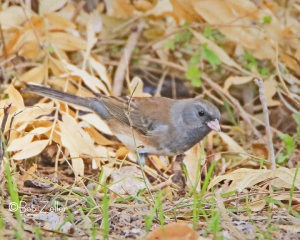 Then one more that I forgot to post yesterday. 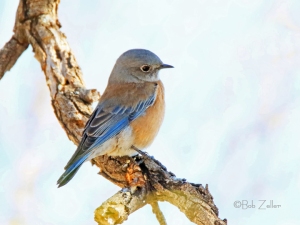 So now I think that will be my last post before we leave for Fort Davis.  But, I think that is what I said yesterday…… 🙂